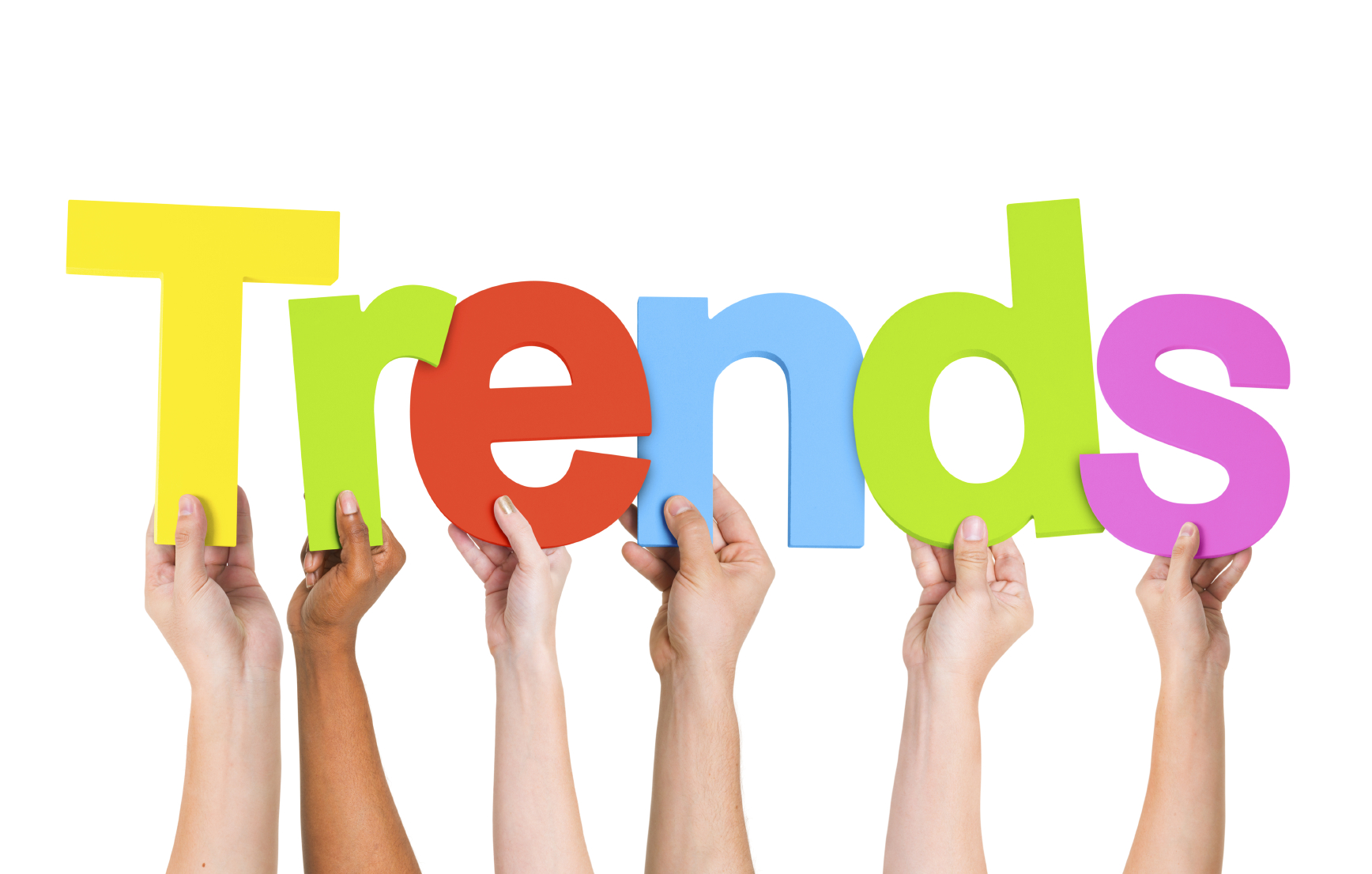 2. The jobs that kept the middle class out of poverty — education, construction, social services, transportation, administration — have seen a decline since the recession, especially in the northeast. At a national level jobs gained are paying 23 percent less than jobs lost.

3. The lowest paid workers, those in housekeeping and home health care and food service, have seen their wages drop 6 to 8 percent (although wages overall rose about 2 percent in 2014).

6. While a total of 21 million jobs are needed to put Americans back to work at prerecession rates, six sectors (health care, business, leisure and hospitality, construction, manufacturing, and retail) are projected to contribute to the majority of the growth.

8. More than 1 in 3 American workers today are Millennials (adults ages 19 to 35 in 2016). In 2015 they surpassed Generation X to become the largest share of the American workforce. The youngest Baby Boomer is now 52 years old!

9.During the next year, 1 in 4 Millennials will quit his or her current employer to join a new organization or do something different.  That figure increases to 44% if the time frame is extended to 2 years.

Is Your Company Ready to Welcome Millennials?

Podcast|Confessions from a Recovering Millennial Basher