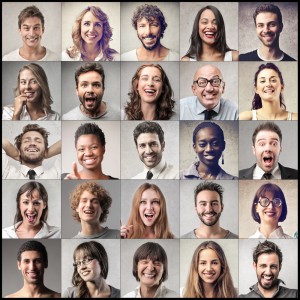 While women now make up nearly half of the workforce, only 4.8 percent of Fortune 500 and 5.2 percent of Fortune 1000 CEO positions are held by women.  Mary Barra at GM is the highest ranking female CEO. Currently people of color and women only represent about 14.5 percent and 18 percent, respectively, of corporate boards among the senior management of Fortune 500 companies. (Source: Catalyst)

A McKinsey & Company study found that the increase in women’s overall share of labor in the United States—women went from holding 37 percent of all jobs to nearly 50 percent over the past 40 years. That has accounted for about a quarter of current GDP.

Census data tell us that by 2050 there will be no racial or ethnic majority in our country. Further, between 2000 and 2050 new immigrants and their children will account for 83 percent of the growth in the working-age population.

According to the National Gay and Lesbian Chamber of Commerce, gay or transgender individuals own approximately 1.4 million (or approximately 5 percent) of U.S. businesses.

Workers Get “F” for Effort